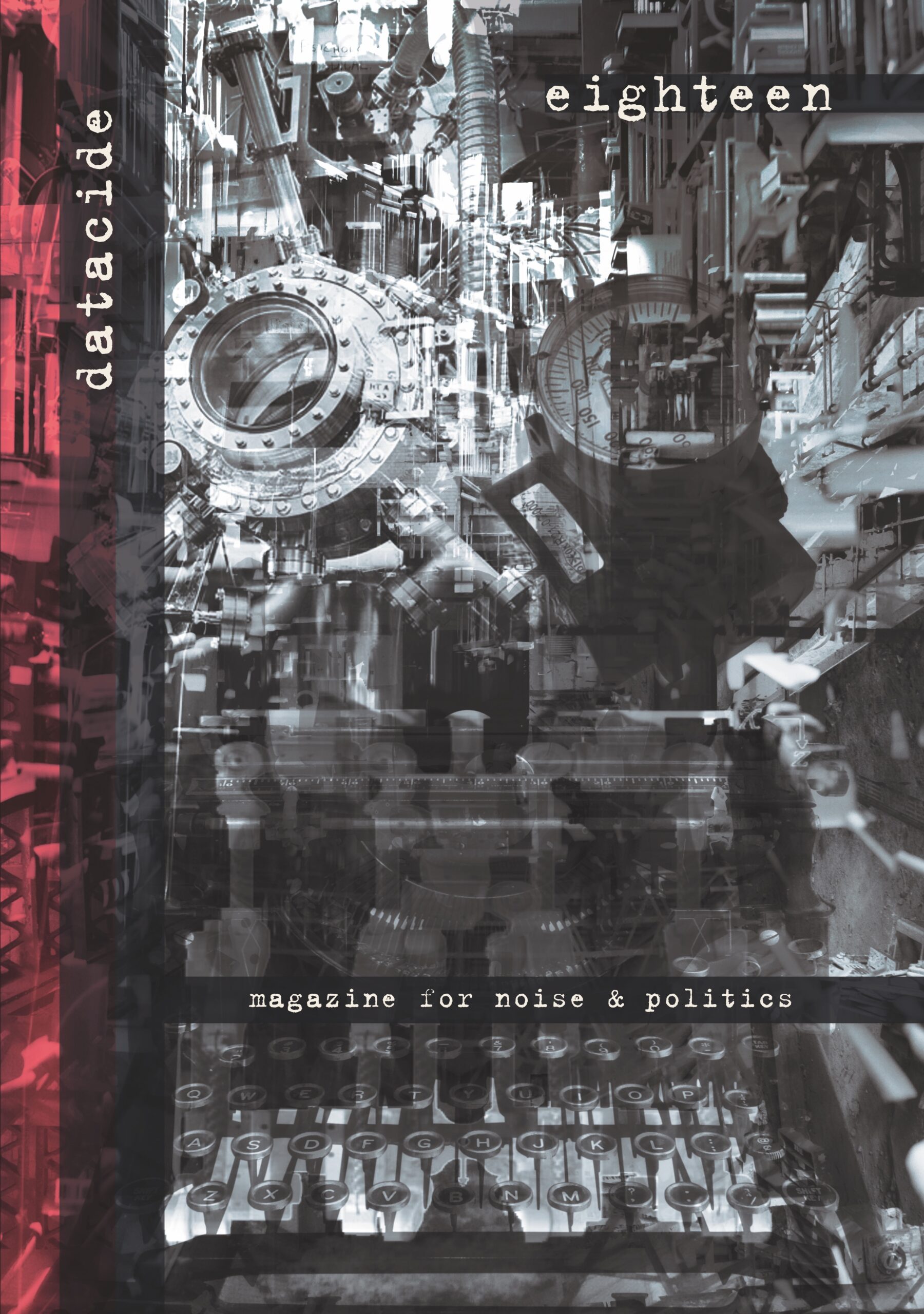 book reviews:
Neil Transpontine: A Fascist Tulpa in the White House? – Right-wing ‘Meme Magic’ and the Rise of Trump

Christoph Fringeli: No borders, no fatherland! France – What’s New for the Left?

Lives and Times of Bloor Schleppy