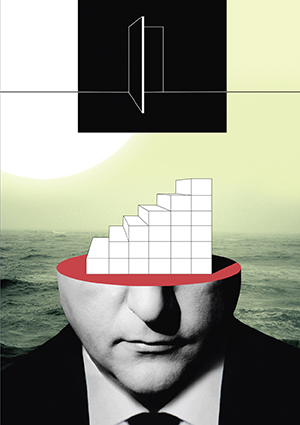 If you’re already familiar with datacide magazine and our related record label for extreme electronic music – Praxis – then you’re familiar with the efforts we’ve made over the last two decades to continually explore the intersections of radical politics and underground rave culture, experimental and extreme electronic music, moments of free spaces and momentary freak-outs and how these can be represented on the page and through the speakers. If not, this may be a good place to start.  Either way, the Almanac for noise & politics 2015 contains a selection of articles and excerpts from various issues of datacide, as well as a peek into the activities of the Praxis label and its offshoots. This first edition is meant to be a brief introduction to the wide range of topics covered in datacide.

This is interspersed by new visual work by Matthieu Bourel, Lynx, Sansculotte, Tóng Zhi, and Zombieflesheater!